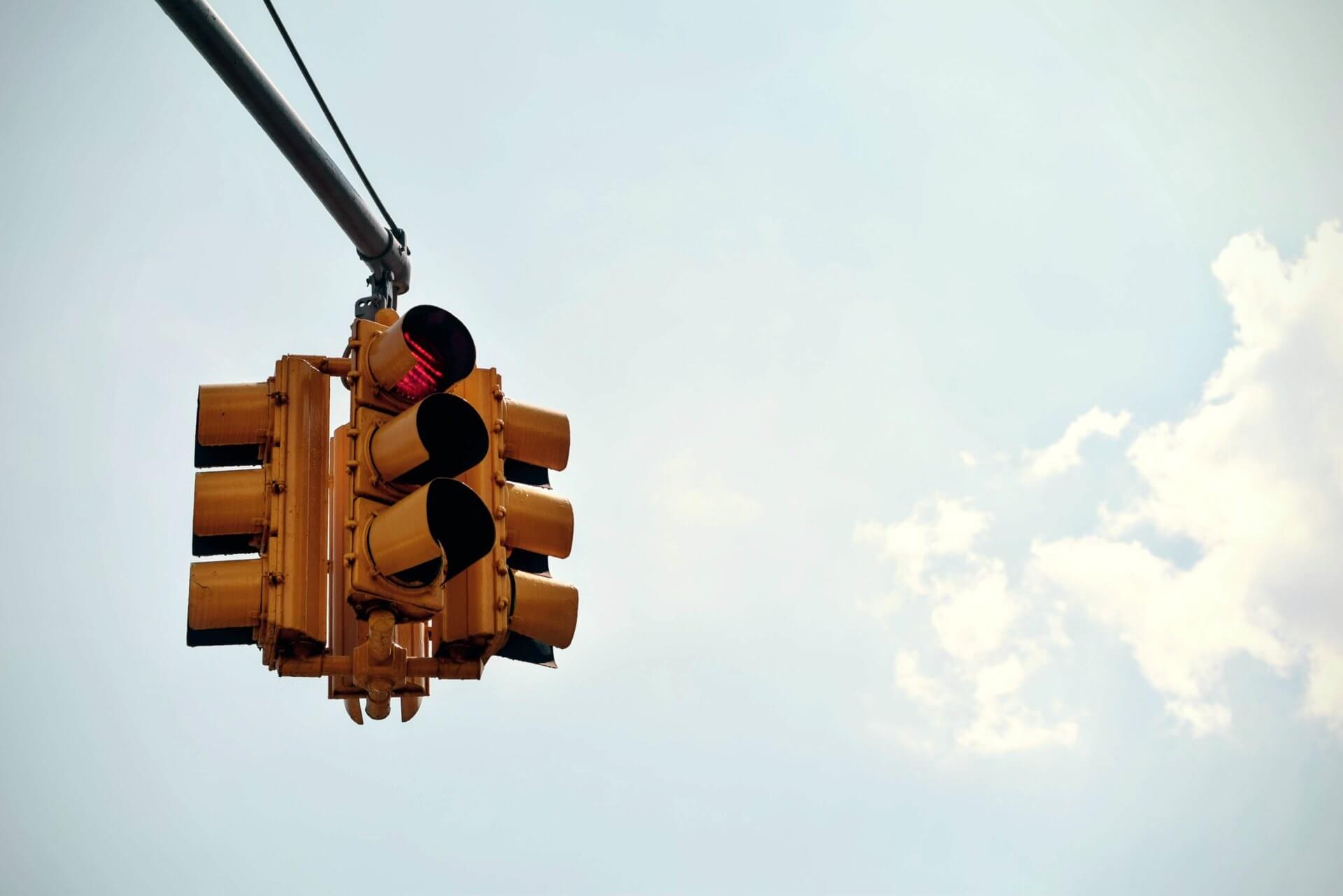 Red, green, yellow… three-color traffic lights are now a daily part of every person’s life. But it wasn’t always like that.

While their presence in city centers is now being questioned, they still fulfill an essential function by regulating the competing flows of traffic at an intersection.

Let’s take a look at a hundred and fifty years of history!

The First (Disastrous) Trial in England

December 10, 1868: the official birth date of the world’s first traffic light. It was installed at Parliament Square in London. The system was composed of two mobile signs attached to pivoting arms that were manipulated by a lever. The post was topped with a gas-lit semaphore to ensure visibility. But it was short-lived. Less than two months later, the traffic light exploded, killing the police officer who worked the signs.

The world had to wait 46 years until electricity use became widespread before the first dual-colored traffic light, using this new energy, was installed in Cleveland in the United States. Detroit and New York added yellow between red and green in 1920. The traffic lights that we now know were born and became the norm throughout the world.

In 1923, the first mechanical traffic light using electricity was installed in Paris at the intersection of Boulevard de Strasbourg and Grands Boulevards. Most of Europe’s largest cities soon followed suit: Berlin in 1924, Milan in 1925, Rome in 1926, London in 1927, Prague in 1928, Barcelona in 1930… And the system was exported to Tokyo in 1931.

Standardization and Regulation in the 1930s

The first Convention on the Unification of Road Signals was signed in Geneva on March 30, 1931. Its goal was to increase road traffic safety and facilitate international movement by road through a uniform system of road signals. The majority of signs that we recognize today were defined through this treaty. Traffic lights with three colors (red, yellow, green) became the standard.

Pedestrian signals quickly appeared after the tri-colored traffic lights. At the start, they took various forms but matched the colors used by vehicles: red and green. Round, square or rectangular, they often gave the instruction “Wait” in red and “Walk” in green. In 1974, regulations introduced the figures that we know today, brought in because of a concern for foreign speakers and international standardization. However, the installation of pedestrian signals was initially overlooked due to their cost and their disputed usefulness. In Paris at least, since 1955, they have been systematically installed at the city’s intersections.

Systematic Use of Traffic Lights Since 1950

Road traffic rose dramatically between 1950 and 1980, creating a need for an increasingly stricter regulation of traffic and the near ubiquitous use of traffic lights. In 2011, the largest French cities had an average of one traffic light-controlled intersection for every 1,000 inhabitants.

While they have long been considered the best solution for managing competing traffic flows, traffic lights are today suspected of fostering accident-prone behavior. This is the reason why many cities are reconsidering the systematic use of traffic lights and are preferring other methods for reducing the speed of vehicles. At the same time, they want to offer better circulation conditions for non-motorised mobility and public transportation. Out of this desire have emerged new light signals for giving these methods right of way. The issue today is to ensure that the most vulnerable road users remain safe and maintain their independence to travel in an environment whose points of reference are in flux. 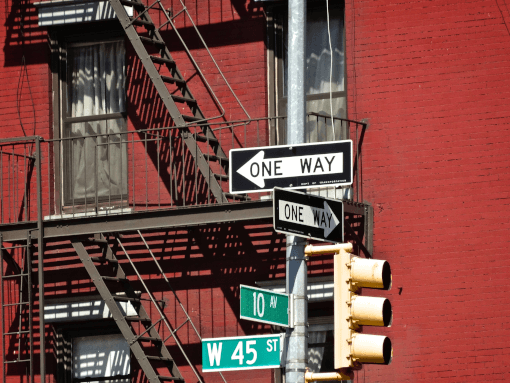