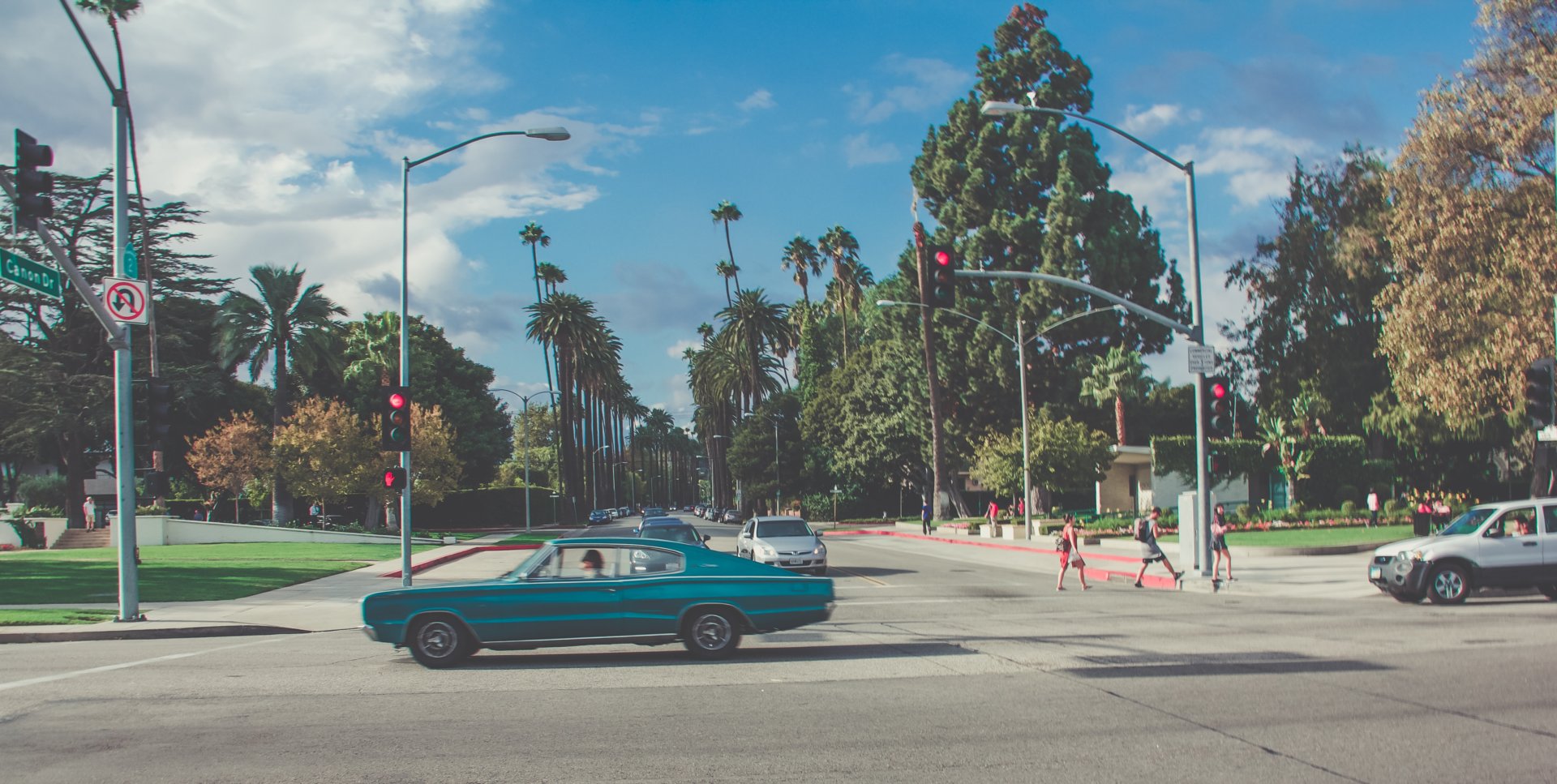 Indeed, once the first red-yellow-green traffic lights were installed, thoughts soon turned to how to help blind people safely cross the road. For a long time, it was thought that using a distinct sound to signify the pedestrian light was sufficient to allow a blind person to locate the crossing, decide the right moment to start crossing and make it to the other side without any peril. Current technology and our knowledge of what blind and visually impaired people today need have enabled far more effective systems to be put forward. Let’s look over the last one hundred years.

The First Acoustic Traffic Signal: For All Road Users

Did you know that the first traffic signals relied on sound? But they were not for blind people. At the start of the twentieth century, nobody was talking a lot about inclusive or accessible cities. However, the first traffic lights that operated on electricity and installed in Cleveland (U.S.A.) in 1914 emitted an audio signal. It was the same with most traffic lights installed in Europe during the 1920s. The reason was simple: the sound emitted was to alert road users to the changing of the lights since road users were still unaccustomed to light signals. With every change from red to green and vice versa, the signal emitted a ringing sound.

1920: First Acoustic Traffic Signal for the Blind in the United States

At the start of the 1920s, the first traffic lights with audio signals were installed for the benefit of people with a visual impairment. These systems generally used a bell or ringing sound during the green light. They were usually found close to schools for the blind but they were far from compulsory.

Although the first acoustic traffic lights for the visually impaired began to appear, albeit sporadically, in the 1920s, it was not until the 1960s when they became more widespread. At this time, the acoustic traffic light system that is the most commonly used today in the world appeared in Japan. From there it fanned out across the United States in the mid-1970s. In fact, it was inspired by bird calls. A speaker attached to the pole emitted a cuckoo sound at north-south crossings and a chirping sound at east-west crossings.

At the same time, other systems developed in Europe and Australia.

The limitations of traffic signals using bird sounds during the crossing period were quickly excoriated by representatives of the blind community. Firstly, the information passed on by the speaker was extremely limited. The difference between the cuckoo and the sparrow’s chirp was not enough to unequivocally distinguish between the crossings. The system implied that visually impaired people constantly knew their direction of movement. Moreover, the system did not allow a person to locate the edge of the cross walk when the pedestrian light was red since no sound was emitted at this stage. If the pedestrian crossing required a button to be pressed, there was nothing to indicate its existence. Finally, neighbors often complained about the noise from these systems that were constantly on.

Up to the 1990s, the acoustic traffic signals were constantly on, although they were sometimes interrupted during the night. The noise pollution caused by these devices began to become an environmental issue. Subsequently, several clicker systems that could be activated by a button on the post began popping up across Europe and Australia before moving onto the United States. Other systems developed that relied on touch: vibrating boxes in Switzerland and rotating cones in England. However, all these systems presented one undeniable problem for visually impaired pedestrians—they did not help in locating a crossing from a distance and required the person to search for the post, which was not always directly next to the crosswalk, to gain information on the color of the lights. The use of a push button, vibrating box or rotating cone in a public place also brought up issues of hygiene. Some push buttons emitted a regular beep to help a blind person locate the pole, but these “location beeps” could only be heard close by.

Dive into the History of traffic lights in this article!

At this time, France still had very few acoustic traffic signals installed, and usually only for pilot programs. For example, the city of Toulouse installed a signal using a ringing sound when the walking man appeared but only at certain often-used intersections. In 1993, EO GUIDAGE (now Okeenea) invented an accessible pedestrian signal that could be controlled by remote. In this way, blind and visually impaired road users did not have to search for the traffic signals to operate them. In fact, it was the signal that announced its existence by mentioning its color and the street on which it was installed. These remote-controlled signals gradually took over from other vibrating systems. The remote controls were distributed in towns and cities with the new signals. Subsequently, there appeared several types of remotes using different radio frequencies depending on their manufacturer. For many years, the use of the remote-controlled signals coexisted with the push buttons. But the push-button signals slowly fell by the wayside because they were often used incorrectly and became an annoyance to residents. Only Paris maintained them because of the number of foreign tourists to the capital.

In 2002, the French standardization board, AFNOR, established a standard for Accessible Pedestrian Signals (APS). The standard laid down the technical characteristics of the sound unit, the radio frequency used to trigger them and the content of the message provided. During the “don’t walk” stage, the signal must state “pedestrian red” followed by the street name, thereby limiting the possible confusion to visually impaired people where there are two crosswalks. For the “walk” stage, a continuous bell ring should be emitted. The French regulation required the installation of Accessible Pedestrian Signals for every new traffic light that went up and whenever road works were carried out at an intersection. Over 200,000 pedestrian lights have today been equipped with acoustic signals complying with the NF S32‑002 standard.

And Today, What Future for Accessible Pedestrian Signals?

There are many systems in the world that are used to allow the blind and visually impaired to know the right moment to cross the street: cuckoo, tweet-tweet, beep-beep, tick-tock, and even the traditional melodies in Japan. Countries also vary greatly in the standards used. However, the needs are universal! Acoustic performance, ease of use, customized information, limitation of noise pollution, ease of maintenance, reduction of costs, all these issues can be handled by today’s technology. Today in 2019, an acoustic traffic signal can not only be configured remotely but also triggered by a smartphone (a tool that is still underestimated for some reason).

Read out our articles to compare Accessible Pedestrian Signals regulations in different cities over the world:

London’s Accessible Pedestrian Crossings: What Does the Law Say?

What Are the Regulations Concerning APS in Montreal? 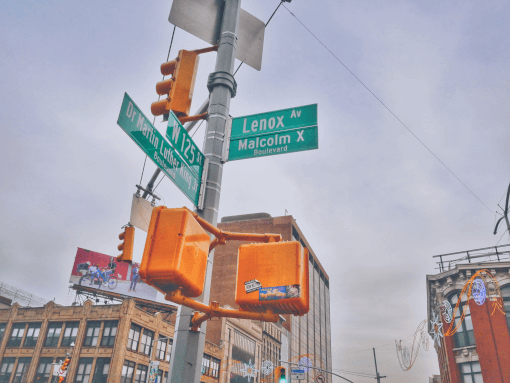 In 1993, EO GUIDAGE invented an acoustic traffic signal that could be controlled by remote. In this way, blind and visually impaired road users did not have to search for the traffic signals to operate them.