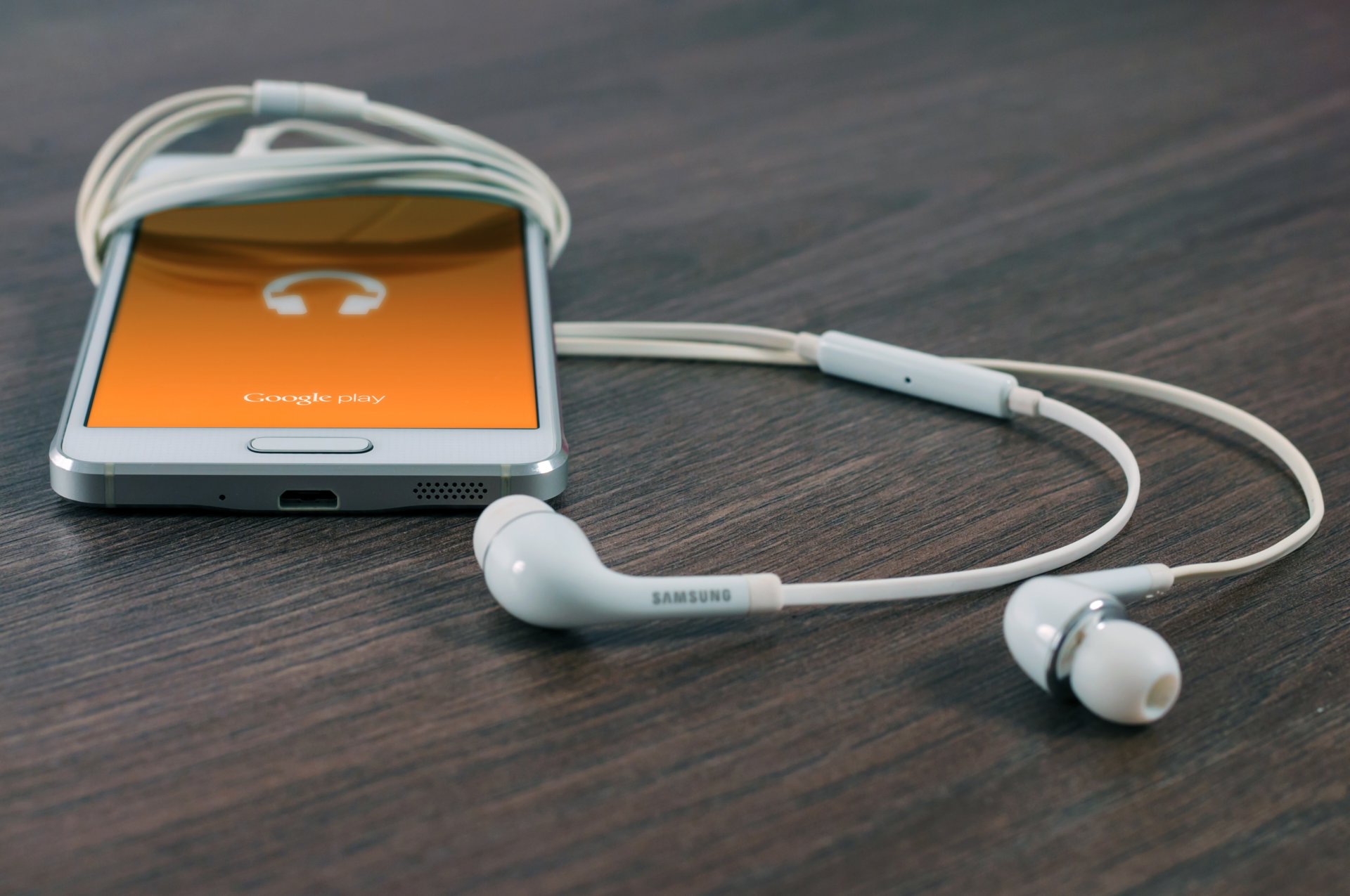 How can you dial a telephone number on a completely smooth screen you cannot see? How can you type a message without embossed keys? At first glance, the smartphone should be synonymous with inaccessibility for blind people. And yet, it has become an indispensable companion for many of them: a trove of functions that pushes the boundaries of their independence.

How Can a Person with Vision Loss Use a Smartphone?

With the 2009 launch of its iPhone 3GS, Apple incorporated a screen reader called VoiceOver into its famous smartphone. Google quickly followed suit by adding TalkBack to Android.

To compensate for the lack of buttons, the principle is to touch or swipe the screen with a finger to hear aloud the item displayed on screen. Next, a specific gesture produces interactions with that item. The gestures are specific to each operating system (iOS or Android).

For people whose eyesight still allows them to read the screen, zoom options along with visual contrast and color settings improve their reading comfort.

As for entering text, the manufacturers have thought of everything. Options like virtual talking keyboard, dictation and connection to a regular or braille keyboard via Bluetooth are all available. The iPhone screen even converts into an actual braille keyboard for unrivaled quick typing.

And finally, those with visual impairment are often very fond of voice assistants like Siri and Google Assistant which allow them to avoid many complicated hand movements.

Which Smartphones Are Most Used by Blind People?

According to the results of the Screen Reader User Survey #7, 89% of people with impaired vision questioned use a screen reader on their cellphone. Of those, 69% use VoiceOver and 29.5% TalkBack. Apple’s success can be explained by both VoiceOver’s effectiveness and the number of apps developed on its platform that are made specifically for visually impaired people.

What Have Smartphones Changed in the Life of Blind and Visually Impaired People?

Quite simply, the vast majority of everyday actions that needed the help of a third person a few years ago can now be done on the phone.

There is one qualification, however. Mastering a smartphone when you cannot see anything or next to nothing is no simple task. It takes time, patience and dexterity. This is why the visually impaired, especially older people, do not all have access to this technological wonder. Yet, for the adept, the list of possibilities is long. They can obviously make phone calls or send messages (SMS or email), as well as manage their schedule and bank accounts, shop, read emails thanks to character recognition, book transportation or tickets to a show, talk on social media, read e-books, listen to music or podcasts, watch videos, play audio descriptions to TV shows or movies, read subtitles of a foreign film, use maps and calculate a journey on foot or by public transport, set off audio beacons, and even get help via a video call.

A Focus on Some Popular Apps for Visually Impaired People

The ability to travel is without doubt a principal issue for people who have lost their sight. Although GPS is still not precise enough to allow a person to find the entrance to a store, a bus stop or subway station without seeing, it is extremely useful to know where they are and in which direction they are going. Thus, people with visual impairments gladly use GPS apps for the general public like Maps or Google Maps. In addition to real-time directions, these apps offer the ability to prepare for a journey by going over the different stages from the comfort of their living room. Thinking ahead about a journey to an unfamiliar place is a very important step, especially since noise and the sense of vulnerability felt by some people with a visual impairment put them off from using their smartphone outside. Other transport apps, like Moovit and Transit, are also greatly welcomed. Thanks to GPS tracking, these apps can also alert a person that they are nearing their stop on a bus, train or tram—an invaluable option when announcements are not in service.

Other applications using GPS tracking have been developed specifically for the blind and visually impaired. BlindSquare, despite being expensive, is without doubt the most popular of them. However, it suffers from competition from Microsoft’s free application Soundscape. These apps describe surroundings and give alerts to intersections and nearby points of interest. They can also be used while the phone is in their pocket, which is a huge benefit.

Digital Accessibility is a topic for you? Check this article!

Another mention should go to Ariadne GPS, which allows real-time position tracking and browsing of a virtual map through the aid of VoiceOver’s speech synthesis. It is very useful for tracking a bus or taxi trip as well as for exploring a new neighborhood.
In the area of audio signs, MyMoveo triggers the latest generation of Accessible Pedestrian Signals (APS) aBeacon and audio beacons NAVIGUEO+HIFI manufactured by French company Okeenea. The desired message can then be chosen along with its language and volume.

Another revolution in the lives of those with a visual impairment comes from apps based on a support network that can be used at any time. Be My Eyes for example, as its name indicates, invites those with eyesight to lend their eyes for a moment to those who need them. Users get in contact through a video call. Choosing a shirt, finding out the use-by date of a yogurt or locating something that fell on the ground is then possible without having to wait for a friend or family member to pass by. For travel, Be My Eyes can also be used for finding a building’s entrance or a name on an intercom or letterbox.

Smartphones also have some multi-purpose apps for blind people. These include Microsoft’s Seeing AI and Google’s Lookout. These allow any printed document to be read by placing the phone’s camera over the document. But they can also detect light, recognize banknotes, colors and even images and faces.

Finally, to navigate indoor environments where satellite signals cannot be received, there is now the Evelity app. Already used in some places, it’s currently being installed in the Marseilles metro network in France where it will soon be available. It allows to go from point A to point B inside a station, but also between several stations. For example: a blind person can locate the metro platform from the entrance of a station and walk to the exit of the arrival station following the app’s voice instructions. Evelity works for everyone but adapts to the user’s disabilities to offer the best route.

The possibilities offered by smartphones today open up extraordinary opportunities for the inclusion of people living with a visual impairment. All that remains is for everyone to have access to these resources! You can help by passing this article on to everyone you know.

Discover 13 Must-Have Apps for Blind or Visually Impaired People in 2022! 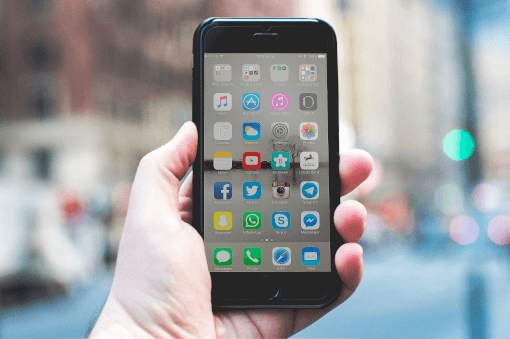 A revolution in the lives of those with a visual impairment comes from apps based on a support network that can be used at any time.