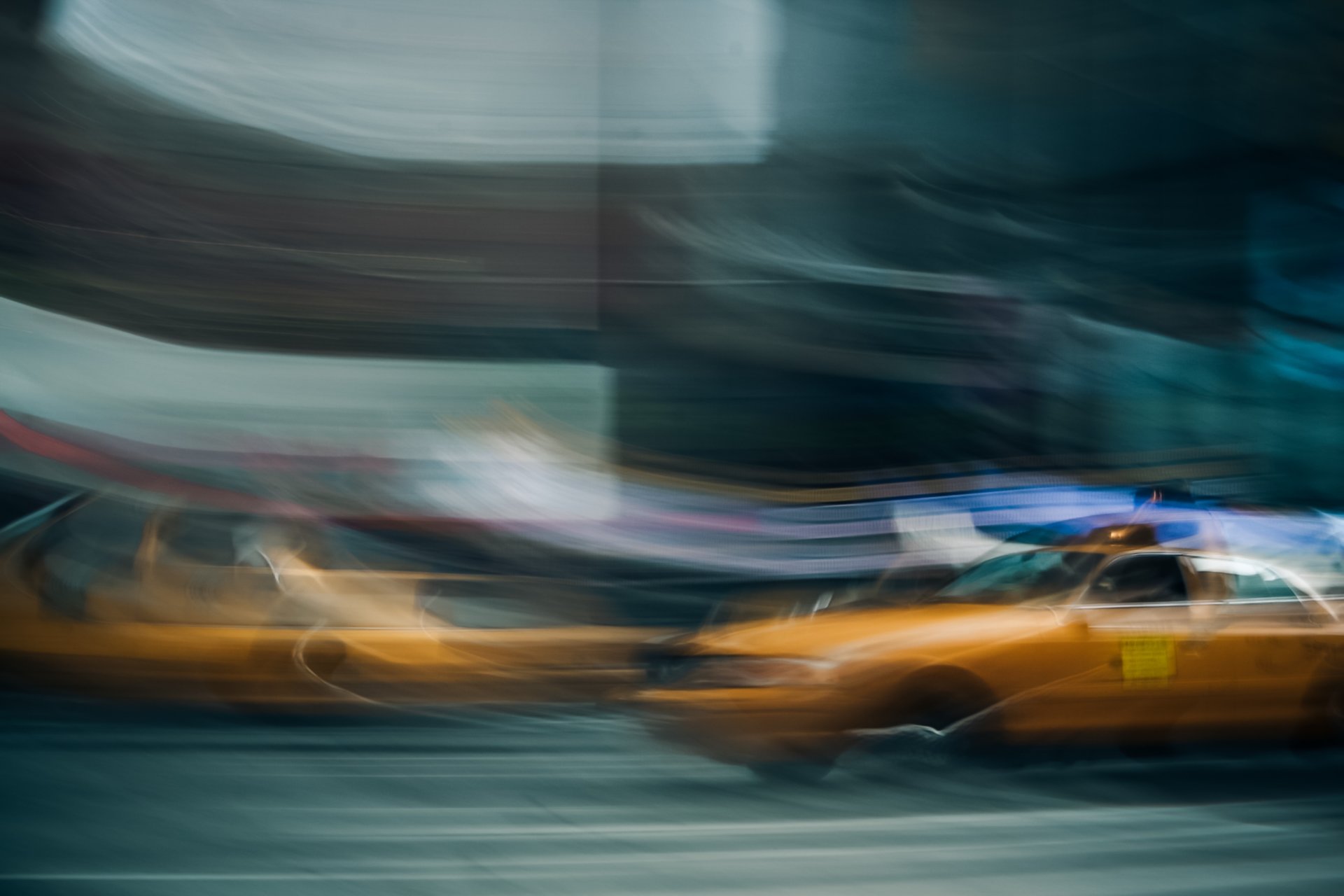 Psychiatric disability, or mental illness, has long been associated with insanity. It very often (and wrongly) prompts an irrational fear in us. Like all other disabilities, it has many forms and a person can lead an active life with appropriate support.

1. Psychiatric disability does not affect me

Unfortunately, no family is safe from mental health issues, whether depression, anxiety, addiction, schizophrenia, anorexia or other. The WHO estimates that these disorders affect one in four people and that mental illness now represents the most common disability in the world.

Even though the results of these two types of disabilities sometimes resemble each other, it is important to distinguish between them.
Intellectual disability is the result of a cognitive impairment that affects a person’s ability to learn, think and conceptualize. Psychiatric disability is the result of disabling psychiatric disorders such as schizophrenia, major depression, bipolar disorder, anxiety disorders and personality disorders. It is also often called “mental illness” but this can increase confusion between the two disabilities. In any case, psychiatric disability does not affect a person’s intellect. It simply makes it more difficult for them to use their intellectual abilities in certain circumstances or in a particular emotional state.

3. People who live with a psychiatric disability are unable to work

One of the main difficulties facing people affected by a psychiatric disability is keeping their job. The unemployment rate among people recognized as disabled workers is twice that of the general population. Nevertheless, with personalized support (rearrangement of work schedule and environment), they are more than capable of working and contributing their skills. A job can even act as an effective way of preventing their disorder from worsening.

4. A mental illness is for life, it cannot be cured

Studies show that the majority of people with mental health problems improve or even recover completely. They can then participate fully once again in family life, society and work, even if some symptoms linger on.

5. The only way to treat a person with a psychiatric disability is to commit them or medicate them

The vast majority of psychiatric patients are treated as outpatients and are never hospitalized. Psychotherapy, physiotherapy, social rehabilitation courses and support groups are just some of today’s alternatives to medication and hospitalization.

6. Schizophrenics are violent and dangerous. They often kill people

The statistics speak for themselves: less than 1% of crimes are committed by people suffering a serious mental illness. There is no connection between a psychiatric disorder and the committing of a crime.

7. There are no effective measures for promoting accessibility among people who have a psychiatric disability

Since anxiety is one of the most common symptoms of a psychiatric disability, anything that helps create a reassuring atmosphere is welcome. We can also add:

⊗ Hiring patient, respectful staff who are trained in receiving people with disabilities;

⊗ Indoor navigation apps such as Evelity: it can suit every user’s profile and provides step-by-step instructions to serenely guide people within complex venues. 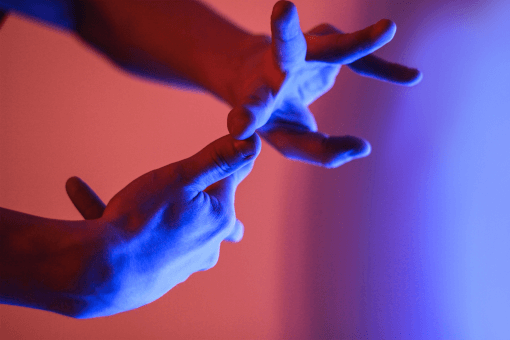 Less than 1% of crimes are committed by people suffering a serious mental illness. There is no connection between a psychiatric disorder and the committing of a crime.