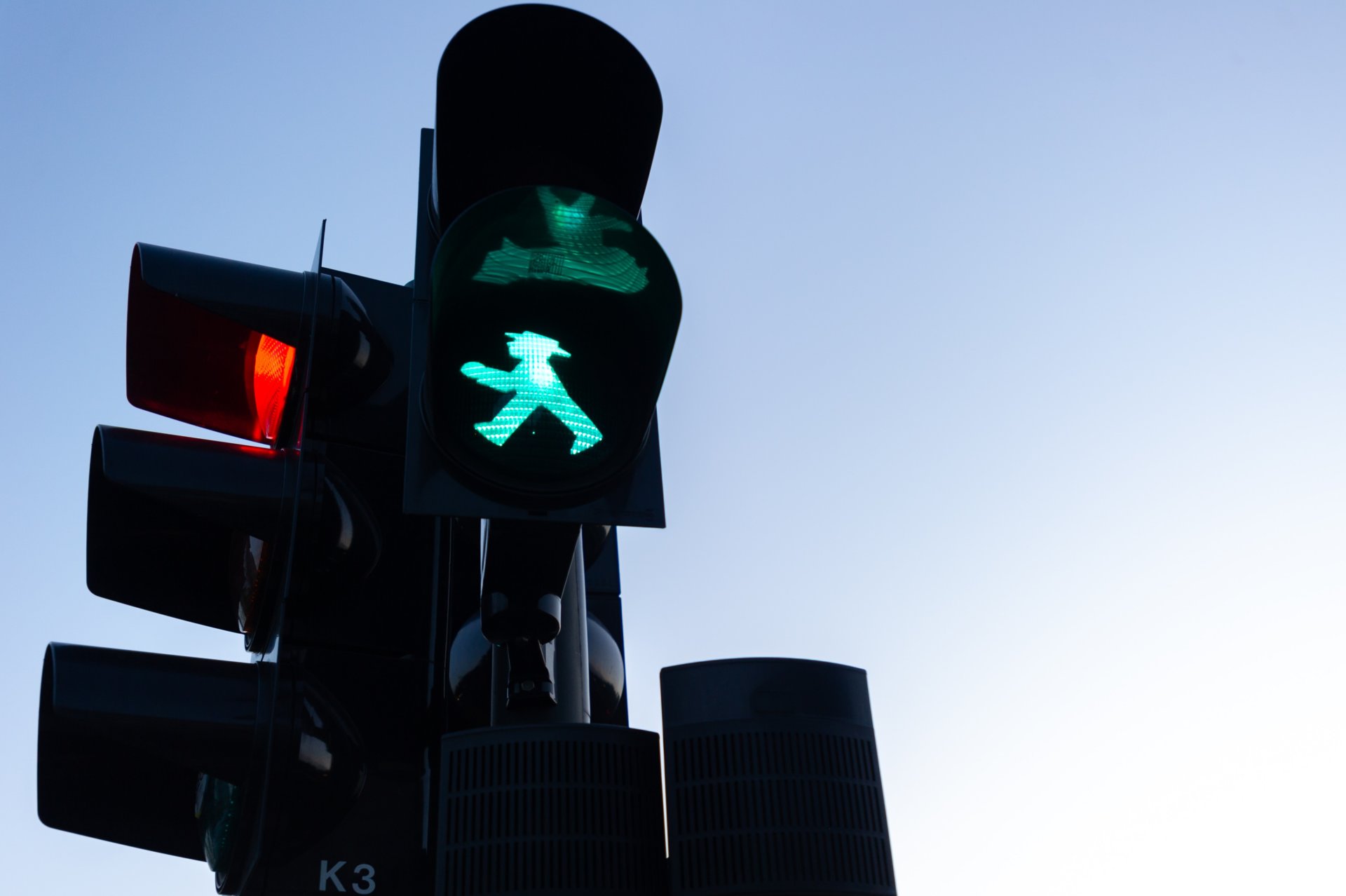 Find a crosswalk, wait for the right moment, get to the opposite sidewalk by walking straight across. It is quite common for the average pedestrian. But for a person who has lost their sight, every step is complicated. This is especially true in today’s urban environments where more and more types of transportation methods coexist. Blind and visually impaired people can do nothing but trust their other working senses such as hearing and touch. Yet, they still need to rely on some clear indicators. This is where adherence to road and public space accessibility regulations makes sense.

Visual and Tactile Clues for Locating a Crosswalk

For people with impaired eyesight who can still make out differences in brightness, the white lines marking crosswalks are an essential aspect. They are also an excellent marker for guide-dogs, which are given the order “find the lines.” It is thus a reliable clue that must be used as much as possible.
Blind people who use a cane to get around, on the other hand, have further difficulties. They first find the general location of crosswalks based on the noise of traffic. Then, they search for tactile paving on the ground. The paving should have an obvious contrast in feeling from the rest of the sidewalk. Its visual contrast is also an aid for the visually impaired because its color generally lasts longer than the paint on the rest of the pavement.

Listening for the Right Moment and Staying the Course

Knowing the moment when the street is free to cross safely is perhaps one of the most distressing tasks for a person who is blind or visually impaired. Hearing is the main sense relied on at this stage.

However, keeping an ear out is not enough! Knowing how to analyze the traffic flow is a necessary skill. How many lanes are there to cross? What vehicles are using the street (cars, bikes, tram, etc.)? Are there traffic lights? Who has right of way? Street crossing skills are acquired through courses on Orientation and Mobility (O&M) for the blind. An O&M specialist is a professional who teaches those with poor eyesight how to orient themselves and walk in safety. It is also through these courses that a blind or visually impaired person knows how to maintain their direction during the crossing.

Limits to the Aids

The white stripes of crosswalks, the tactile paving, Orientation and Mobility training… none of that ever crossed your mind, did it? You are probably saying to yourself that it is great that all that exists, and you would be right! Unfortunately, it is not enough and many factors compromise these aids.

1. Crosswalks disappear due to time and the constant traffic. They are not always repainted to maintain the visual contrast. Furthermore, many pedestrian crossings are not marked out by white or yellow strips but by more subtle elements such as studs or cobblestones.

2. Tactile strips are not always placed in a way that serves as an effective point of reference. They are easy to notice when the sidewalk dips so that the change in gradient acts as an indicator. However, urban improvements placing the sidewalk at the same level as the road has become more common in an effort to help the movement of people with reduced mobility. This causes a loss of reference points for visually impaired people and makes it more difficult to find tactile paving. We should not forget either that under dead leaves or snow, the embossed paving can no longer be felt.

3. The number of vehicles using the street complicates the analysis of traffic by ear. In addition to the number, another complication is the almost silent nature of some vehicles such as bikes or electric cars that share the road with other extremely noisy vehicles like machinery and street cleaners. Furthermore, the absence of different levels or tactile points of references between different streets makes their identification impossible.

4. Finally, those with impaired vision who have had access to Orientation and Mobility training are very much a minority. O&M specialists are rare and not easily found outside large cities. Meanwhile, the quick changes to the urban environment require continuous refresher courses, which is far from possible today.

Are your pedestrian crossings safe for blind people to cross? This article will answer all your questions!

Considering all this information, the use of a sound system on pedestrian signals or on other types of street furniture is essential nowadays. Of course, blind and visually impaired pedestrians need some training on the use of acoustic traffic signals. But such traffic signals solve a large number of difficulties, which is the reason why they have been mandated by accessibility regulations in many countries.

1. Acoustic traffic signals make it easier to find a crosswalk. When they can be activated from a distance by a remote or smartphone, such signals allow visually impaired people to easily locate a pedestrian crossing. They just need to follow the source of the sound.

2. These types of signals also indicate the best time to start crossing. Even though listening to the traffic remains indispensable in order to avoid accidents with a vehicle running a red light, lights with audio signals greatly facilitate decision-making. The beeps, tweets, bells or voice messages from the lights clearly indicate the moment to cross.

The customized message with the street name allows a person with impaired vision to distinguish the street they want to cross perpendicular to.

3. Acoustic signals allow a person to maintain a straight trajectory during the entire crossing.

Again, thanks to the sound, visually impaired people can orient themselves more easily during the crossing by listening to the sound emanating from the other side. Accordingly, it is essential that acoustic traffic signals are properly installed, as close as possible to the center of the crosswalk.

Even when pedestrian signals have been removed, for example, to improve traffic flow, it is possible to install audio beacons on buildings or integrate them into street furniture so that essential audible indications can still be provided to the visually impaired.

It should now be clear that crossing the road is an enormous challenge for the blind and visually impaired and not only because they have to deal with cars. Finding the edge of the street and crosswalks and staying on course during the crossing are all just as important tasks. All these issues must be taken into account when developing an accessible roadway. 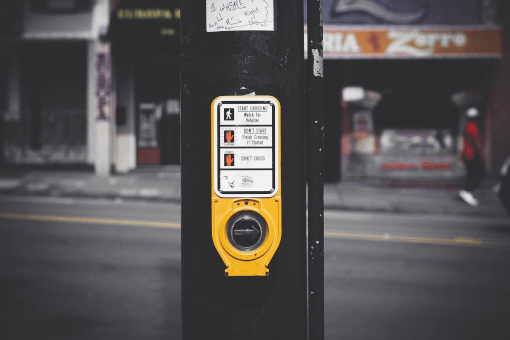 The use of a sound system on pedestrian signals or on other types of street furniture is essential nowadays. 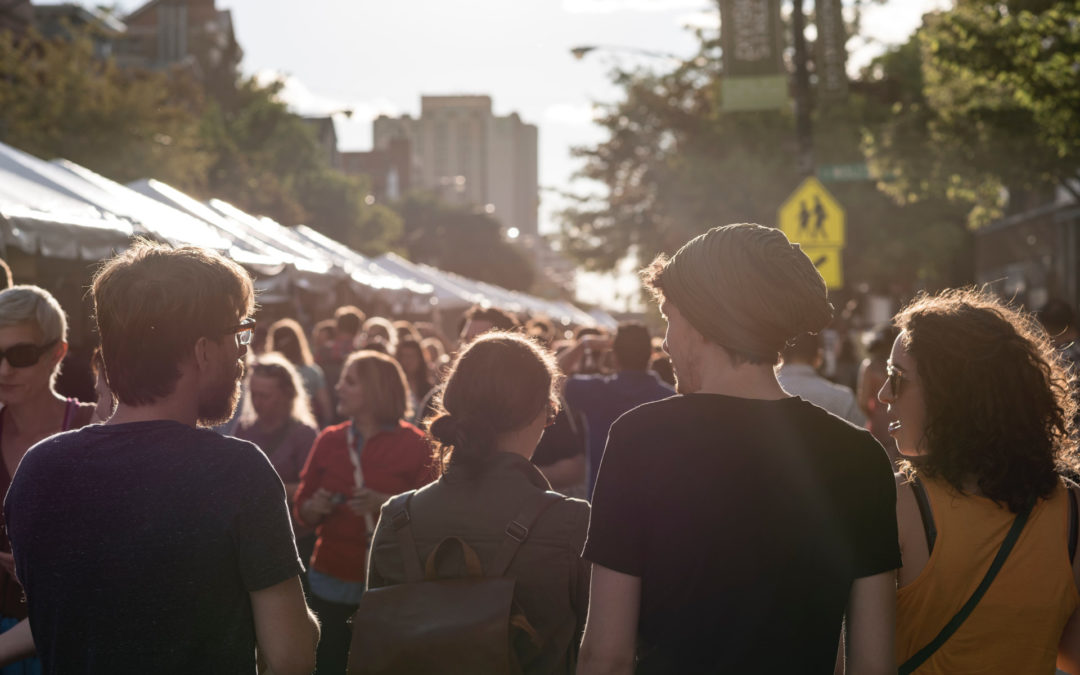 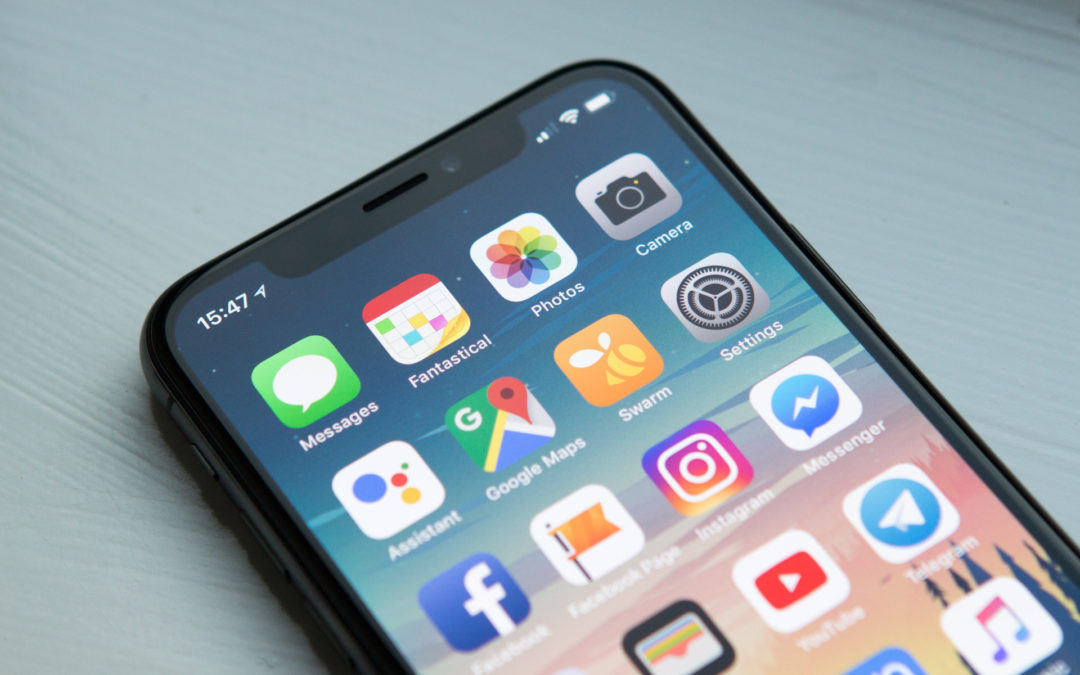 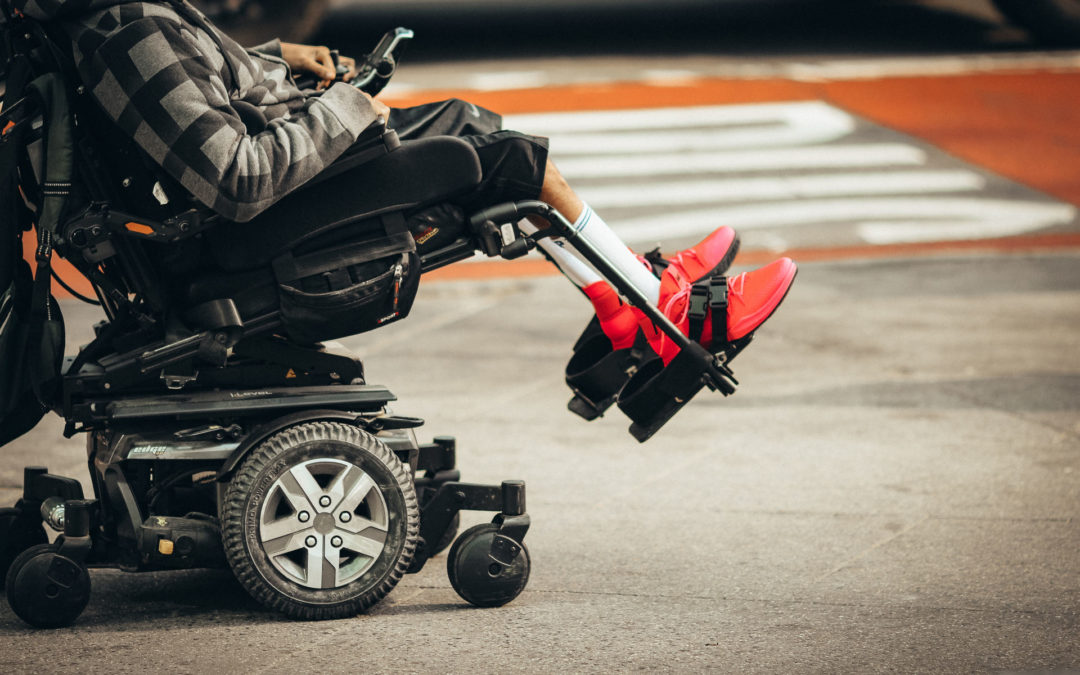 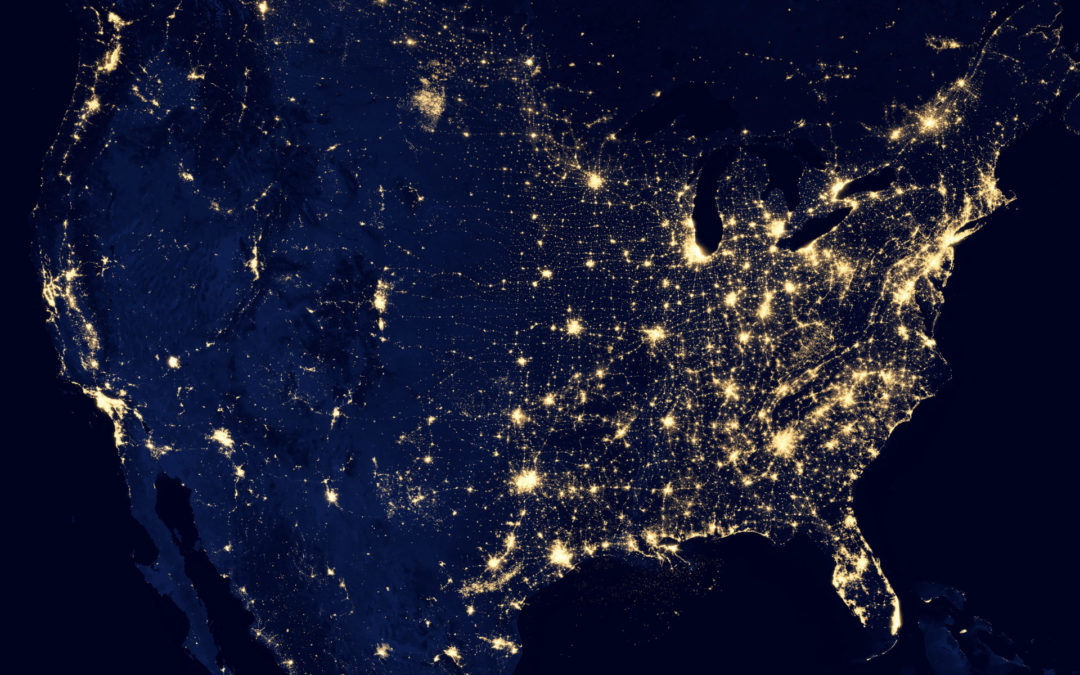