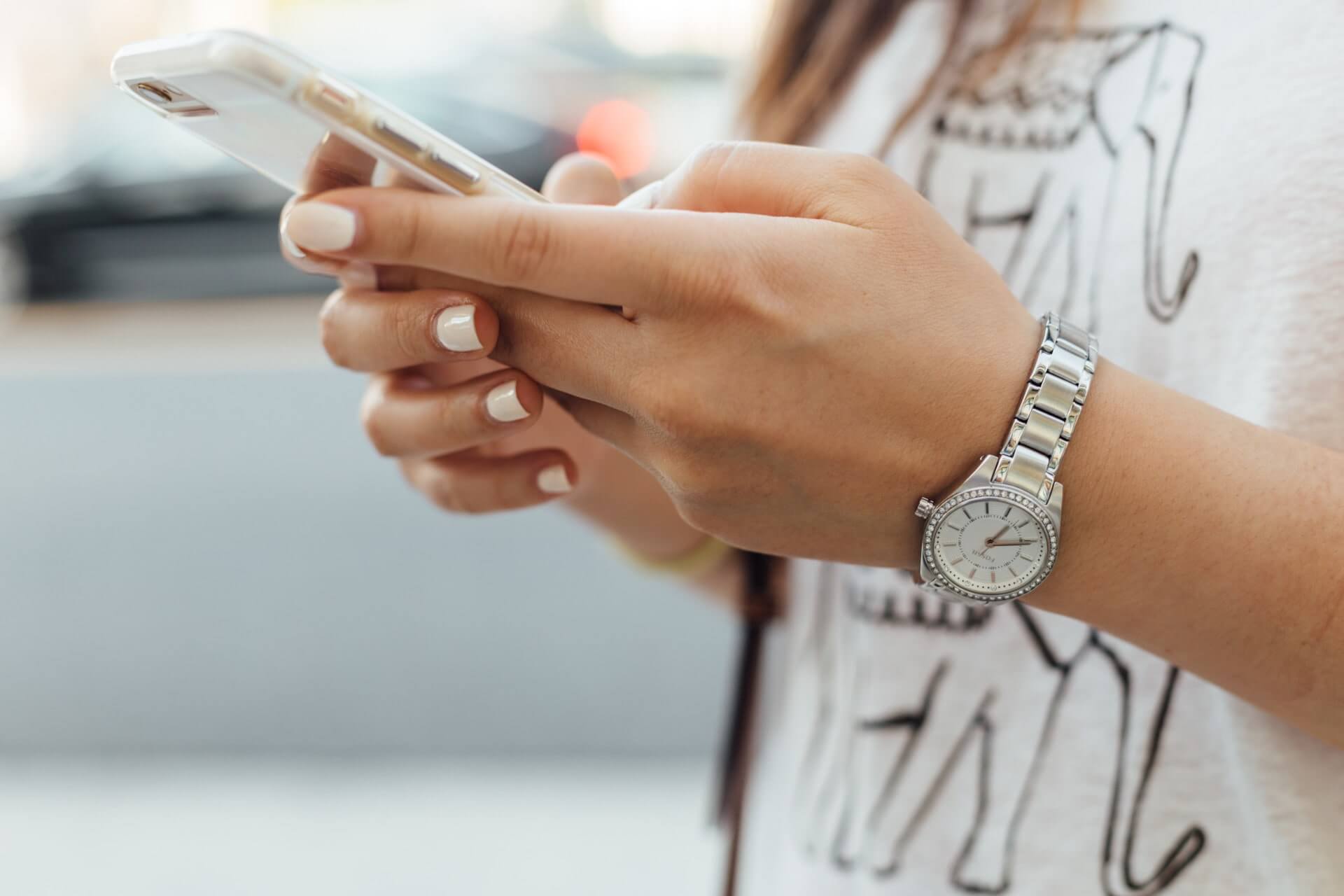 Smartphone Use and Activities by People with Disabilities

“People with disabilities don’t use smartphones.”

Today smartphones can offer reliable and low-cost assistance solutions for people with disabilities. Apps, GPS, smartphone accessibility settings … most of these features have now become essential to overcome everyday obstacles but also to take advantage of these technological gems in the same way as the rest of the population.

It is often mistakenly believed that people with disabilities cannot use a smartphone. However, whether they have sensory, cognitive or motor disabilities, they do have access to mobile technology, but with some variation for specific activities.

Take a look for yourself!

The study was conducted between 2015 and 2016 by the Rehabilitation Engineering Research Center for Wireless Technologies Shepherd Center.

A total of 7,500 people with a typology of disability responded to the survey, which is distributed as follows:

⊗ Reaching 91% when we include the use of tablets

The study was carried out between 2015 and 2016 in the United States by the Rehabilitation Engineering Research Center for Wireless Technologies Shepherd Center: read the full survey.

Wondering how the visually impaired use a smartphone? This question comes up often and it is normal!

The smartphone should be synonymous with inaccessibility for the blind and visually impaired. And yet, it has become an indispensable companion for many of them.

Find out how: The smartphone, a revolution for the blind and visually impaired! 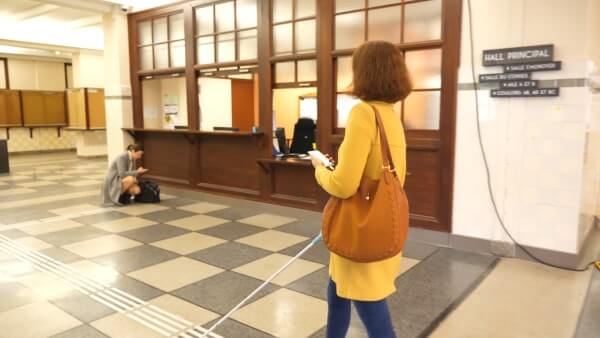 91% of people with disabilities use a smartphone or a tablet on a daily basis.