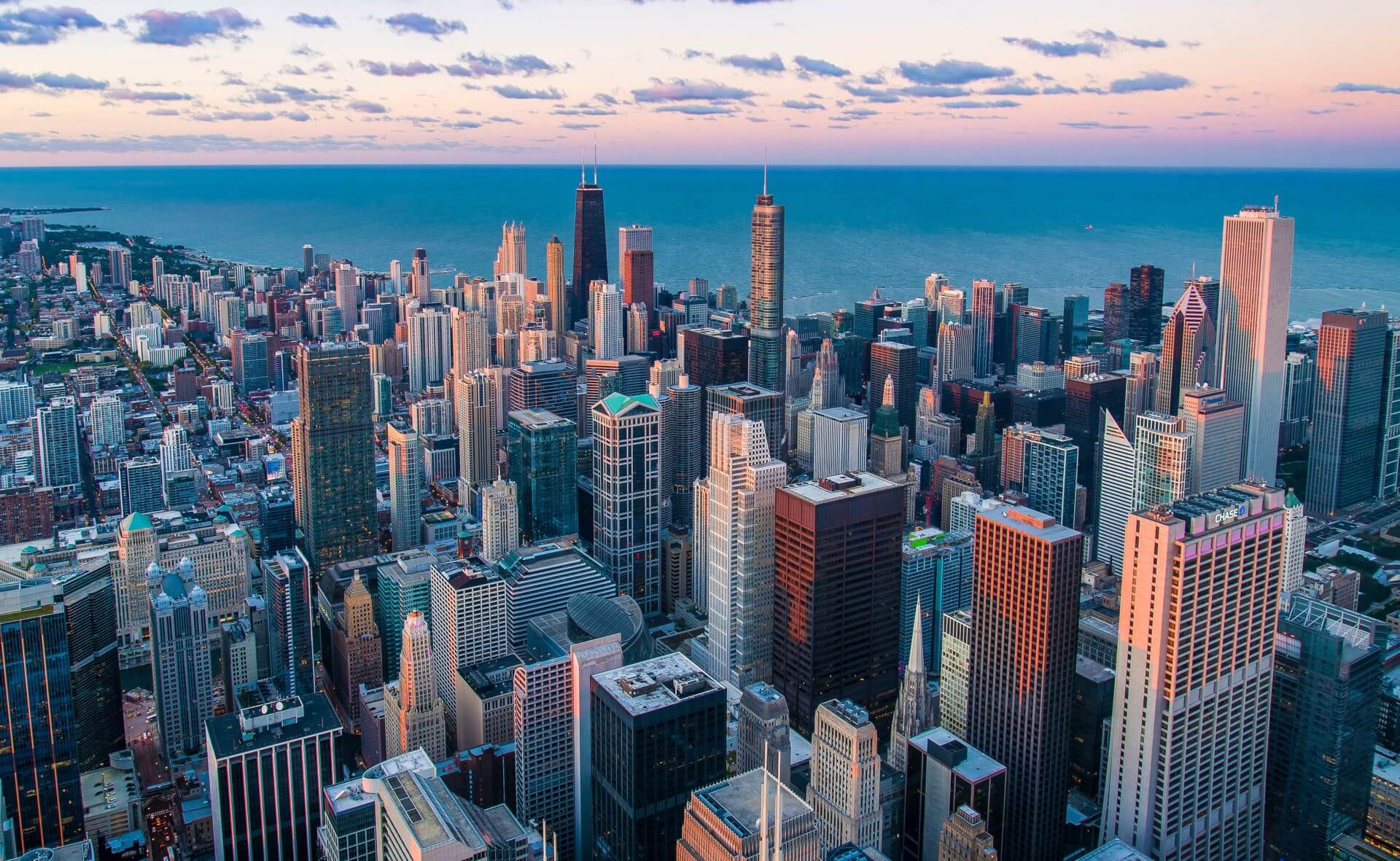 How Accessible Pedestrian Signals Can Help Chicago Be the ‘Most Inclusive City in the Nation’?

Chicago is the third most populated city in the United States ranking after New York and Los Angeles. To facilitate the movement of vehicles, pedestrians and cyclists and thus prevent the city from plunging into chaos, 3,000 signalized traffic intersections have been set up throughout the city.

But have you ever wondered how do blind and partially sighted people know when it is safe to cross the street? 258,900 people have reported to live with visual disability in Illinois in 2019 yet only 11 intersections were equipped with Accessible Pedestrian Signals (APS) in that same year representing less than 1% of all signalized intersections.

What commitments the city has made to improve the mobility of thousands of people and thus make the city accessible to people of all abilities? And how can APS help the city global accessibility plan to go one step further?

You might have noticed yellow housings with a raised arrow fixed on the pole of a few pedestrian crossings in Chicago. They are quite rare but yet of great help for visually impaired people. What are they exactly? They are called Accessible Pedestrian Signals. They provide information about the status of the pedestrian signal.

⊗ audible walk indications according to national standard such an a rapid ticking sound when the WALK sign is on but it can be a speech message stating the street name etc.

For more details about APS definition and characteristics please read this article: Pedestrian Safety Are your Pedestrian Crossings Safe for Visually-Impaired and Blind People?

In compliance with the American with Disability Act of 1990 (ADA) federal standards, these new devices must equip all newly constructed intersections equipped with pedestrian signals or pedestrian facilities undergoing construction activity.

But the City of Chicago does not set as an example in terms of pedestrian safety law abiding. In 2019 only 11 APS were found amongst the 3,000 signalized intersections of the city. A class-action lawsuit has even been filled in 2019 by the American Council of The Blind of Metropolitan Chicago and three blind Chicago-area residents for violating the Americans with Disabilities Act.

“Collectively,” the complaint states, “these obstacles severely compromise blind pedestrians’ ability to move about the City like their sighted counterparts do: safely, independently, expeditiously, and without fear.”

In response, Mayor Lori E. Lightfoot announced a few months later that Chicago will be adding up to 100 new Accessible Pedestrian Signals (APS) at locations across the city in the next two years rising to around 3% the city equipement rate. As a comparison, New York City has a 2% APS equipment rate at the time of writing.

Since this declaration, no statistics on the number of APS have been published but there should already be around fifty of these new units in central Chicago according to 2019’s Mayor commitments.

Please refer to the map of the proposed APS location issued in July 2019.

The installation of traffic lights in cities starting in 1923 in Chicago has enabled visually impaired people to finally leave their homes. At least to cross the street independently by listening to the traffic flow. However, recent urban development of large cities like Chicago makes it more and more difficult to rely only on traffic audio cues.

Here are some of the challenges that blind and partially sighted Chicagoans face on a daily basis when trying to get to the other side of the sidewalk:

⊗ crossing time is different depending on the time of day

⊗ weather condition of the Windy City: when it’s raining or windy, it can be hard to hear the sounds of the traffic

The difficulties of crossing noisy, busy, or complex streets without APS are indeed so severe that some blind pedestrians attempt to avoid risky intersections altogether by using indirect, longer routes, or by taking paratransit, even though paratransit must be arranged for 24-hours in advance.

APS is a cheap answer that addresses most of these issues.

How can APS systems be part of an Inclusive City global plan?

“We want to make Chicago the most inclusive city in the nation, period. No exceptions.” Mayor Lori Lightfoot said at The Chicago Lighthouse, a social service agency that supports people with visual impairments.

The city’s goal is clear. To achieve this, the mayor has put in place several initiatives at the heart of the Vision Zero action plan. Vision Zero is a global growing program that aims at eliminating traffic fatalities and serious injuries by 2026.

The 2017-2019 action plan states that the Chicago Department of Transportation (CDOT) must commit to safe street for all Chicagoans best know as Complete Streets.

The installation of APS in Chicago must be though as a global pedestrian safety program to improve blind people’s accessibility. As part of the Vision Zero action plan, the implementation of APS in the city highlights the importance of prioritizing the health and safety of all roadway users.

More APS would definitely help Chicago score points to be recognized as the global reference in accessibility.

If you want to increase the number of APS units in Chicago or in another city and want to choose the best possible options, feel free to check the APS comparator. This tool will help you make a market research based on different APS technical features.

In line with the city’s commitments to make Chicago more inclusive, the city is starting to think about setting up a wayfinding system on the rail system to help blind, visually impaired and deafblind people navigate the street safely. The All Stations Accessibility Program (ASAP) would help reduce costs assistance and make the network easier.

One step further to be ‘the most inclusive city in the nation’. 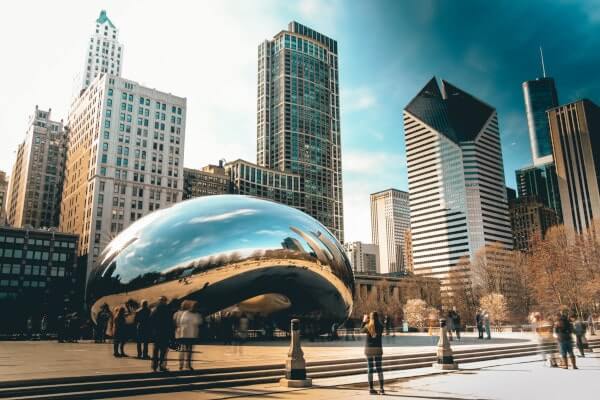 The installation of APS in Chicago must be though as a global pedestrian safety program to improve blind people’s accessibility. As part of the Vision Zero action plan, the implementation of APS in the city highlights the importance of prioritizing the health and safety of all roadway users.