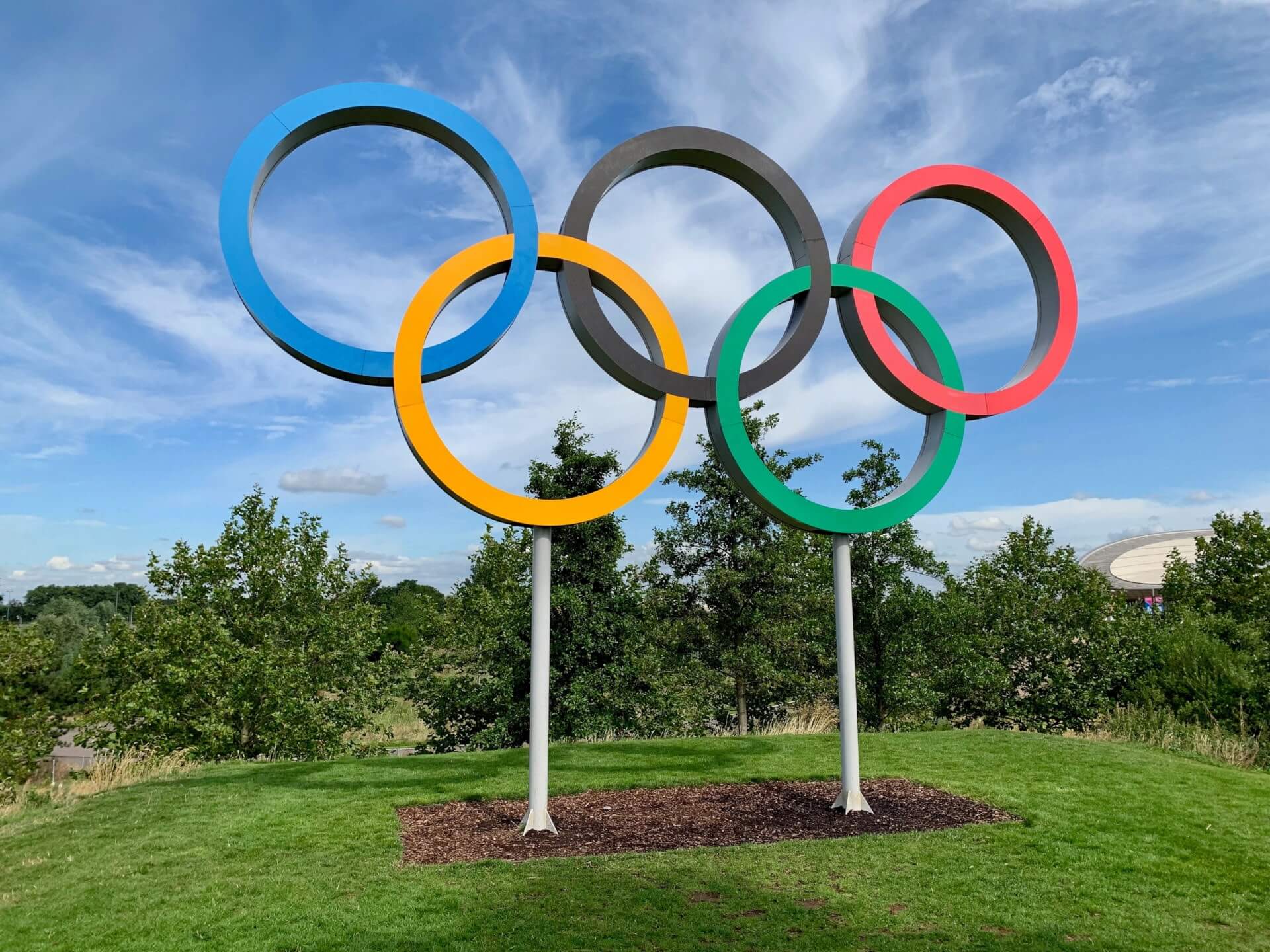 Because of COVID-19, many events had to be postponed in 2020, including the Summer Olympic Games in Tokyo. But everything is set for the Japanese capital to play host from July 23 to August 8, 2021. As for the 4,400 Paralympic athletes, their turn to shine will come from August 24 to September 5. Tokyo had already experienced the excitement related to such an event in 1964 and considerable work had been undertaken. For the 2020 Olympics, Tokyo prepared to welcome 500,000 tourists who were supposed to flock from all over the world to attend this unique event and among them several thousands of people with special needs. Unfortunately, the city is currently under restrictions due to a state of emergency. Meaning that because of an increase of COVID-19 cases, there can’t be any spectators at all to cheer for the athletes! We can only enjoy the Games from the comfort of our own homes.

The overall budget of the event was at first estimated at a minimum of $3.4 billion but because of the one-year delay it’s now up to $15.4 billion. An increase of 22%. The huge investment can also be explained by making the Olympic area and city infrastructures accessible to everyone since it was initially supposed to welcome spectators. Even if Tokyo has set up accessibility equipment specifically for the Summer Olympic Games, all citizens and tourists with disabilities will still benefit from some of it after the event is finished. Thus this represents a long-term investment to remove accessibility barriers!

What about the accessibility equipment for the Olympic Games? What is the national legislation in force related to accessibility? And what examples of application these laws have to date? We will see that the accessibility equipment the city put in place is a great showcase for inclusion but that efforts still need to be made. Nevertheless, Tokyo truly sets an example for the next cities who will host the Olympic Games and welcome visitors and athletes with disabilities.

The number of elderly people is constantly growing in Japan. The older the population, the more the need for accessibility increases. In response to this growing problem, the Ministry of Territory, Infrastructure and Tourism brought into force in 2008 the “barrier free” law in order to allow everyone to move independently in public spaces such as train stations, transit centers, airports, ports but also shopping malls and public buildings.

Read our article How to Guarantee a Seamless Mobility Chain to Users with Disabilities?

The accessibility of public spaces has resulted in numerous initiatives such as the installation of ramps, elevators, tactile floor markings, spaces reserved for wheelchair users and information in braille.

The election of Tokyo in 2013 as the host city for the Olympic Games accelerated the process of implementing this law and enabled as many people as possible to benefit from this sporting event. All accessible places are to be identifiable by a blue sticker during the 2020 Summer Olympic Games.

In collaboration with relevant state organizations, the Tokyo government, municipal authorities and associations representing people with disabilities, the Tokyo 2020 Organizing Committee formulated accessibility guidelines for the Olympic Games, which were approved by the international paralympic committee.

Among the competition venues, 24 already exist, 10 will remain temporary and 8 have been built specially for the Games. The other places targeted by the accessibility guidelines include existing accommodation places and public transport as well as those created for the occasion.

These guidelines apply to all access and circulation equipment such as:

⊗ Access routes and movement areas which must be free of obstacles and a minimum of 5.9 feet wide.

⊗ The ramps if access to the same height from the ground is not possible (different inclinations depending on the sites are proposed in the guidelines).

⊗ Stairs whose steps must be of uniform height and depth, avoiding spiral staircases.

⊗ Ground surfaces which must not present any risk of tripping and offer reliable directional indicators which adapt to all users. In addition, exterior pathways must be equipped with tactile paths.

⊗ Reception desks, entrances and exits must be accessible to people with reduced mobility.

⊗ Doors must be designed so that they can be pushed by people in wheelchairs, pushing strollers, or carrying heavy objects.

⊗ Elevators and escalators which must be installed near passageways.

Regarding equipment originally dedicated to spectators, the guidelines also make recommendations for:

⊗ Seated places: at least 0.50% of the total number of places must be accessible to people with reduced mobility. The same ratio is applicable to places dedicated to their companions.

⊗ The toilets and changing rooms must be designed to accommodate people with reduced mobility as well. A unisex toilet intended to accommodate a person in a wheelchair is compulsory for each toilet block.

For more details on the recommended technical specifications, please refer to the 2020 Olympics accessibility guidelines.

An example of application of the accessibility guidelines: the Tokyo Games Athletes’ Village

The Village concept is based on the principle of universal design. A place designed specifically for the occasion and 100% accessible to allow athletes to relax and concentrate.

The Village fully complies with the committee’s accessibility guidelines. Every detail has been thought out to accommodate Paralympic athletes in order to ensure their comfort for the competition.

For example, the Tokyo government has carried out a study to ensure that the configuration of the elevators meets the specific requirements of the Tokyo 2020 Games as well as long-term needs. Also, double rooms have been converted into single rooms so that athletes with disabilities can benefit from sufficient space.

With a maximum slope of 2.5 degrees, the Olympic Village site is geographically adapted to accommodate all visitors. The access to the seaside was designed with a slight slope. Also, the longest distance between the athletes’ entrance and the residences is 929 yards.

Another example of a practical accessibility application, this time related to transportation, is Toyota’s futuristic Accessible People Mover (APM) shuttle. As the global Olympic partner, the automaker has developed an electric vehicle for short distances. The 200 shuttles can transport athletes, staff and visitors with mobility difficulties to the various sites of the Tokyo 2020 Olympic Games. Using an integrated ramp, the vehicles designed specifically for the Games can transport two passengers and one person in a wheelchair at a time for the “last one mile”.

If Japan remains an example in terms of accessibility in Asia, it still has a long way to go to match its European counterparts.

The President of the International Paralympic Committee Andrew Parsons remains particularly worried about the accessibility of hotel rooms in the city. Recently, hotels with 50 or more rooms were required to have only one accessible room. The law has recently been changed to bring this level to 1% of the total number of rooms per hotel. This reform is a positive legacy for the Paralympics but also afterward.

In general, Japan maintains protective towards its disabled citizens. Despite the new regulations and the overall improvement in the accessibility of public places, “you don’t see people with disabilities moving around, because there is a cultural barrier. They are expected to stay at home, ” said Andrew Parsons.

However, the organization of the Olympic Games remains a great opportunity to change mentalities and regulations. As a legacy of the 2008 Beijing Olympics, Beijing Airport now has a parking specially adapted for disabled people. The event also helped build wheelchair ramps in streets, malls and major cultural attractions.

Another highlight during the Beijing Olympics, the city installed accessible pedestrian signals at pedestrian crossings to assist people with visual limitation.

All these examples prove that accessibility equipment originally set up to host the Olympic Games can be profitable in the long-term. Indeed, they help improve the everyday lives of people with disabilities.

Like Beijing and the other host cities, let the positive pressure on Tokyo help the Japanese capital make the transition to a more accessible smart city.

Take a look at our article on another sporting facility:

The Guidelines for Stadium Accessibility: Offering People with Disabilities a Good Experience 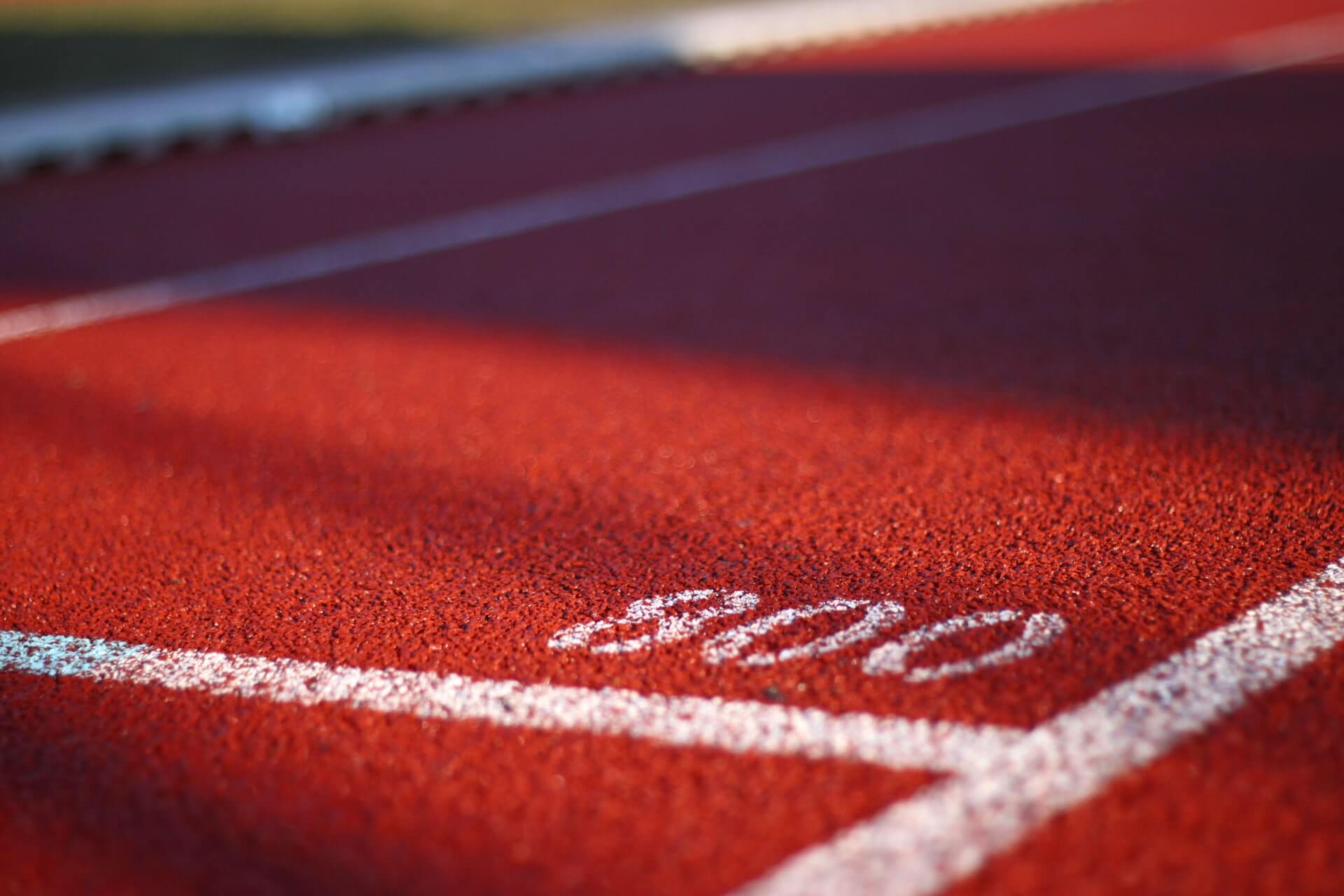 The election of Tokyo in 2013 as the host city for the Olympic Games accelerated the process of implementing the “barrier free” law and enabled as many people as possible to benefit from this sporting event.