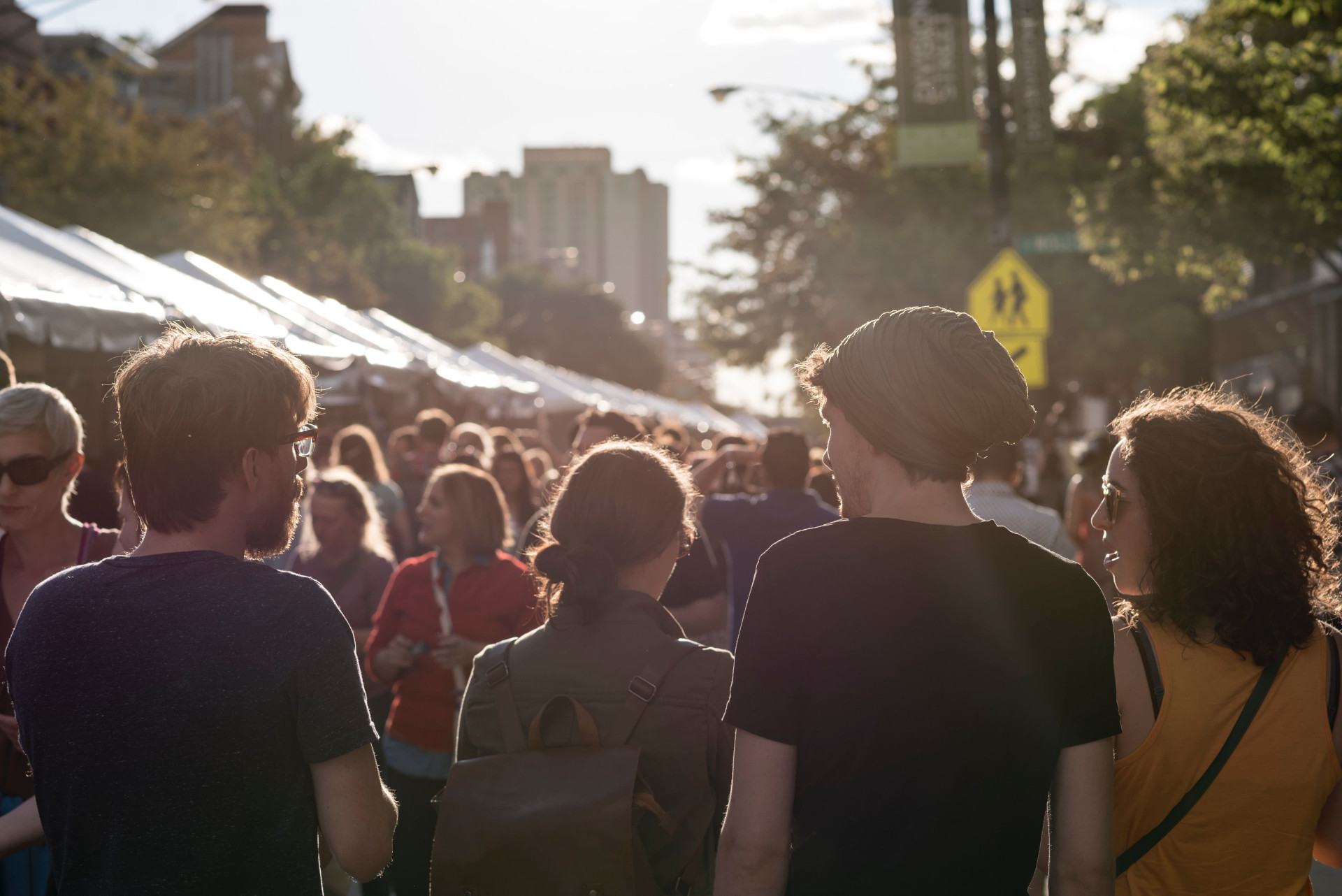 Intellectual disability, sometimes called mental retardation, affects 1 to 3% of the global population, which represents approximately 6.5 million people in the United States. Who are they? What are their needs? How can we facilitate their participation in society?

Intellectual disability, mental retardation, what does it mean?

⊗ Adaptive behaviors, essential for daily life, which involve communication and interactions with others, but also the ability to take care of oneself.

What accessibility facilities for the intellectual disability?

Like all other disabilities, intellectual disability manifests itself in various forms and to varying degrees. The difficulties commonly encountered in the urban environment concern:

In order to improve access to the environment and to services for people with intellectual disabilities, the following recommendations should be applied:

⊗ Simplified maps with photos of the main destinations,

We speak of intellectual disability from an intelligence quotient lower than 70. As a reminder, the average intelligence quotient in the overall population is 100, the vast majority being between 85 and 115. The IQ does not however reflect the functioning in the environment. This is why the diagnosis of intellectual disability cannot be limited to an IQ test. It must also take into account the capacities of communication and adaptation in the environment.

Many forms of this type of disability are associated with psychological, motor or sensory disorders. These can in some cases complicate the diagnosis and capacity assessment. For example, the evaluation of the intelligence quotient in a deafblind person is almost impossible due to the inadequacy of the testing tools.

85% of people with intellectual disabilities are affected by a mild form. If they benefit from appropriate support in childhood, they are perfectly capable of living independently in adulthood.

The World Health Organization (WHO) distinguishes in its International Classification of Diseases (ICD) six classes of mental retardation, from mild to severe, but also non-specific forms.

Note: the 11th edition of the ICD, published in May 2019, updated the terminology concerning intellectual disability. We no longer speak of “mental retardation” but of “disorders of intellectual development”.

It is characterized by a slight delay in acquiring language and slower development than the average child. Difficulties usually appear during schooling but can be alleviated through appropriate educational methods. Most people with mild intellectual disabilities are able to lead independent lives as adults and work.

It concerns 10% of people with intellectual disabilities and is characterized by a very slow development of comprehension and language skills. In most cases, there is also difficulty performing basic activities of daily living such as washing or dressing. Even though children with an average intellectual disability have significant academic difficulties, some of them manage to learn to read, write and count. In adulthood, they are sometimes able to work, provided the tasks are simple and structured.

It concerns 1 to 2% of people with an intellectual disability. It is characterized by an almost total inability to understand. People with a profound intellectual disability are generally unable to move and their communication is limited to a few non-verbal manifestations. They are unable to control their bodily functions and take care of themselves. They must therefore benefit from permanent assistance.

The IQ is then estimated to be less than 20.

A disability with multiple causes

Unlike other forms of disability that can occur at any time in life, intellectual disability begins in childhood, before the age of 18.

It can be caused by a genetic defect, illness or exposure to alcohol during pregnancy, oxygen deprivation at birth, or certain illnesses or exposures to toxic substances during infancy. Little is known about whooping cough, measles or meningitis can lead to intellectual disability if treatment is delayed. Malnutrition is also a cause of intellectual regression in regions of the world prone to famine.

The three most common causes of mental disability are Down syndrome, 22q11 deletion (otherwise known as DiGeorge syndrome), and exposure to alcohol during pregnancy. There is also a rise in the numbers due to the increase in the number of preterm births.

In more than a third of cases, however, the cause of the intellectual disability remains unknown.

Intellectual disability cannot be treated, but prevention and support measures can limit the consequences.

In conclusion, keep in mind that the vast majority of people with intellectual disabilities live among others. We all therefore have the possibility of helping them to express their full potential by adapting our behavior. If you are responsible for the accessibility of a venue, a transport network or the roads of a municipality, think of all the inexpensive facilities that you can implement to facilitate their orientation and improve their sense of security.

Find out more on accessibility for people with intellectual disabilities with these articles:

9 Tips to Welcome a Person with an Intellectual Disability 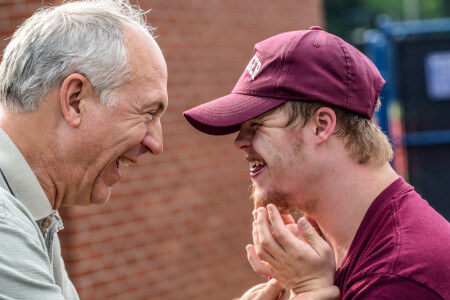